Having a child that’s learning to talk can be so adorable and exhausting at the same time. 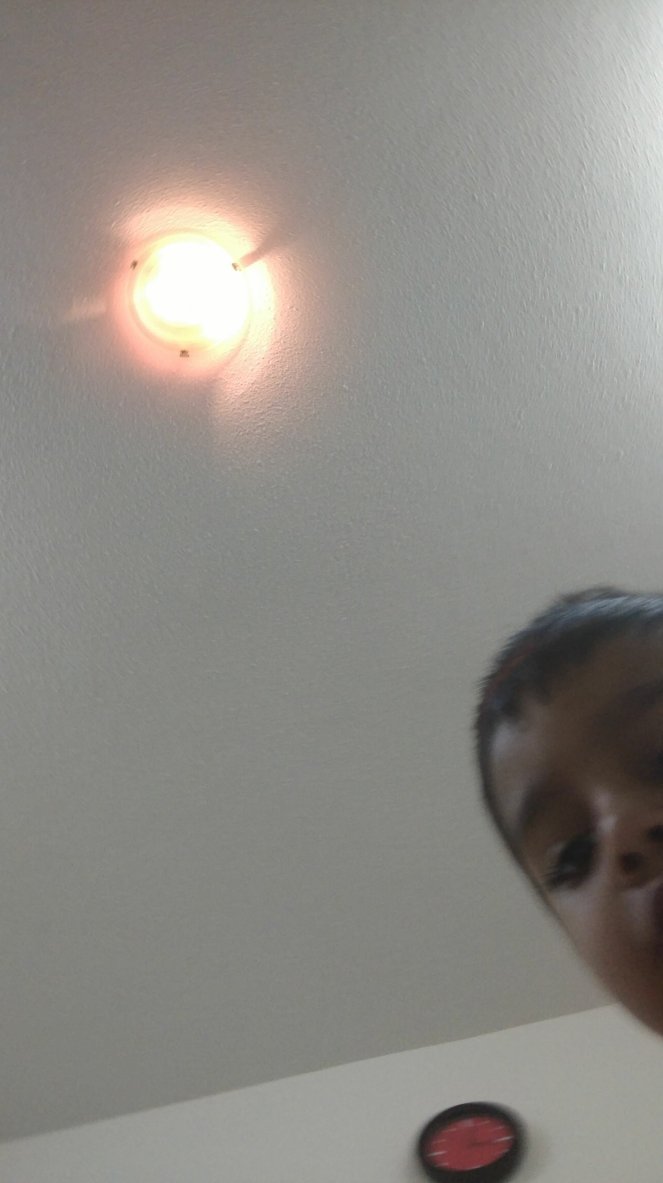 Off late, Tiny has been using new words and it has been throwing me off completely. The other day he was crying and throwing a fit asking for ‘offu’ and it took me ten mins to figure out he was asking  for ‘coffee’ ( He usually drinks super light coffee or ginger tea or hotlinks, don’t even think about talking me out of doing this)

A little while back he was frantically asking me where his ‘ponnu’ was. Ponnu usually means girl, sometimes used to refer a bride-to-be or newly wed. I didn’t know whether I should laugh or cry when I realised he meant ‘pen’ and not a female company.

He refers to chips as fufs and says Allaabba for Allahu Akbar. He calls Haaziq ‘ Hashka’ and cycle as ‘seekh’. There’s something new to discover and decode every day. Alhamdulillah a million times ♥

Mom of two boys, wife to one,

But I am so done.

Little things that make me happy

I do to keep me perky

But my family is so sloppy

I can’t help, but be cheeky.

The other one of us, the kids’ uncle

Striving hard to reach the pinnacle.

Going a little mental to mark my place,

Sometimes I feel the need to escape to outer spce.

I Paper Batter Banter to express my creative side

Whilst I try not to be overcome by pride

A little sharing, a little caring,

With my sister, makes me a tad more daring